Hosting Your Event in North Carolina

A Success at Every Level

SportsNC has the expertise and connections to help make athletic events a success at every level. Whether you’re planning a one-day event or a weeklong tournament, SportsNC can help you host events filled with unforgettable moments and experiences both on and off the field. 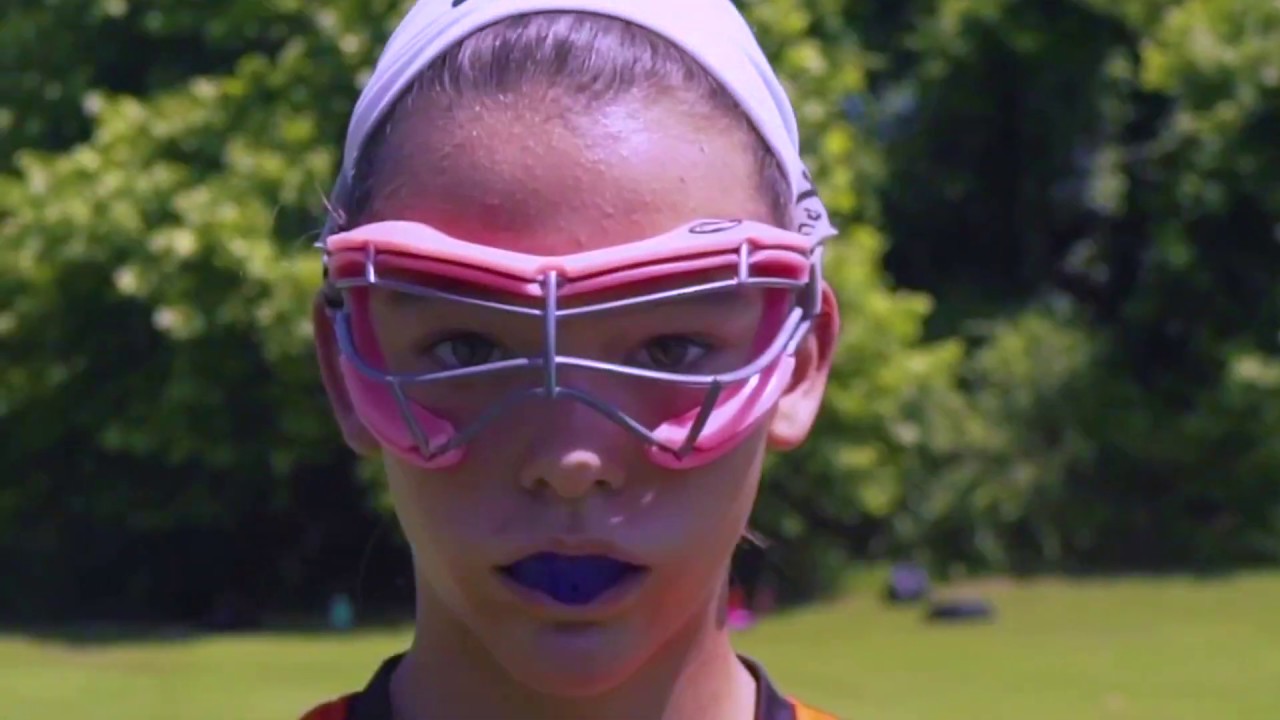 North Carolina has played host to top athletes of all ages including international tournaments, elite professional sports and the best collegiate teams in America. 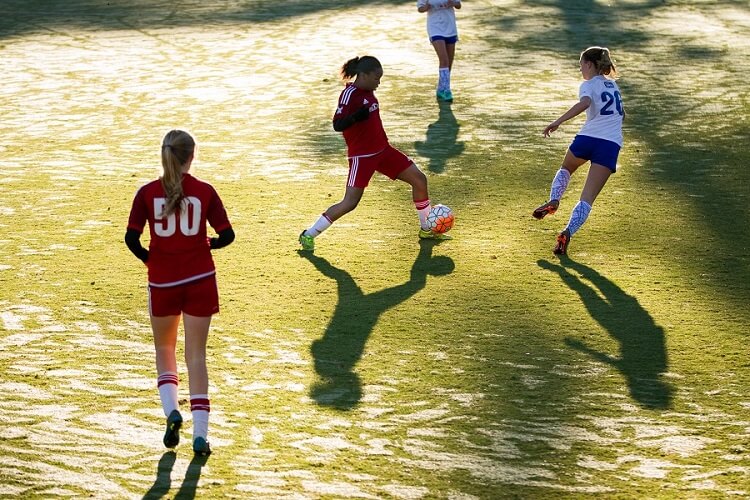 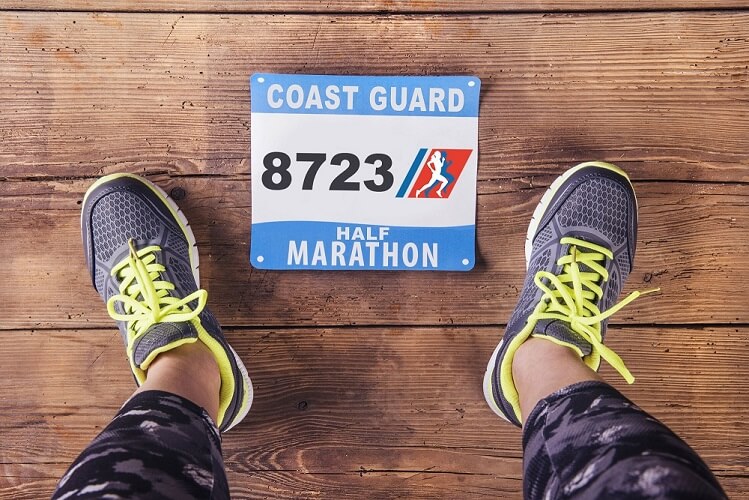 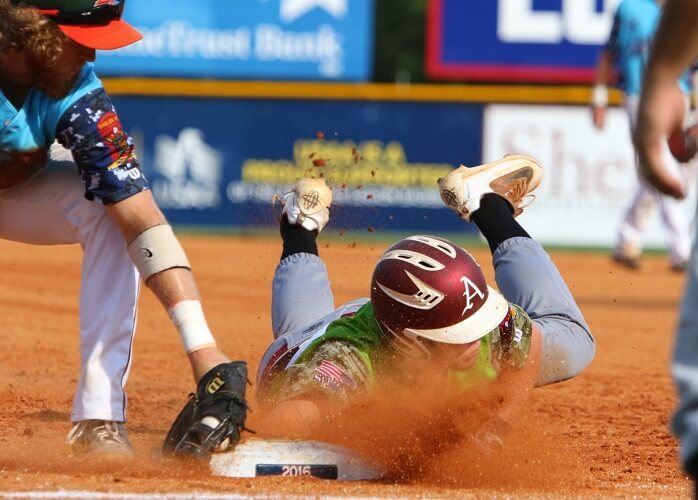 The American Legion World Series is played each August in Shelby-Cleveland County. The 2021 national tournament is scheduled for Aug. 12-17. Almost 128,000 tickets were sold for the 2019 games. Shelby-Cleveland County became the permanent home of the ALWS in 2011, there have been as many as 35 states represented by attendees some years. The games are broadcast by ESPN3 and ESPNU.

Get started planning your event

Find a Partner Submit an RFP

Whether your event lasts a day or a week, North Carolina has accommodations, activities and attractions to make your visit a truly memorable experience. 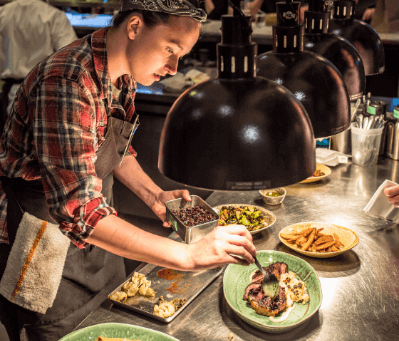 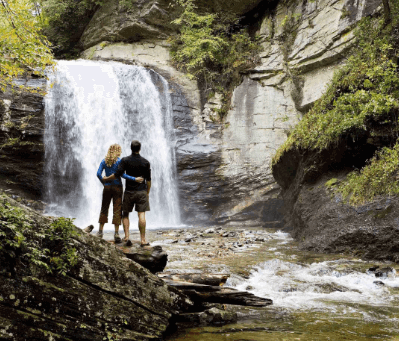 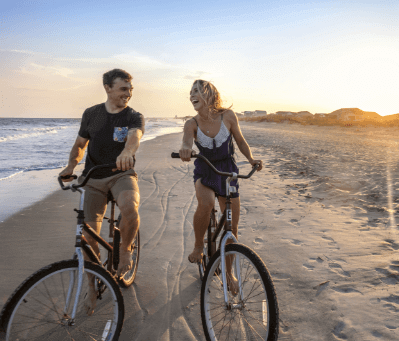 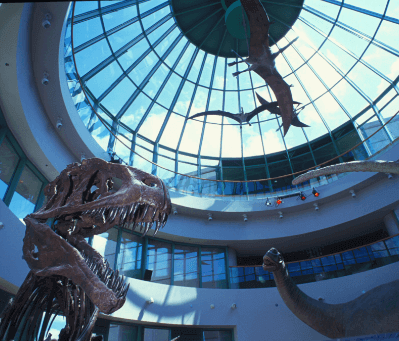